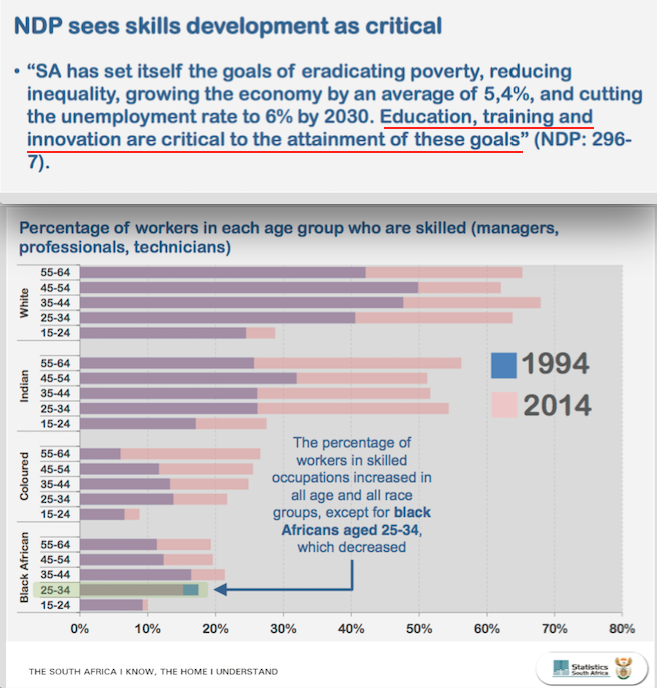 Listen to Katie as she shares about the organization with Choose Life Radio here!