Our FSA Strand coordinator is Gasthon Lewis, who resides in Rusthof with his family.

Gasthon initially travelled through to Kayamandi to take part in our film classes. After completing four levels of film classes, Gasthon stepped into the role of coordinator in his own community of Strand.

The Strand FILM classes launched in 2014. In 2015, we added LEVEL 2 FILM, PHOTOGRAPHY, and ACTING FOR THE CAMERA classes. In 2016 we are excited to announce the launch of our JUNGLE ART & PHOTOGRAPHY class for students aged 8-13 and Level 2 Photography class.

We successfully purchased a property in the Rusthof area in 2016, and remain grateful to Strand Secondary School for allowing us to meet faithfully in a classroom as we launched our classes in the early years.

To watch a selection of our favorite Strand films over the years, click here.

Read more about a few of our Strand students here… 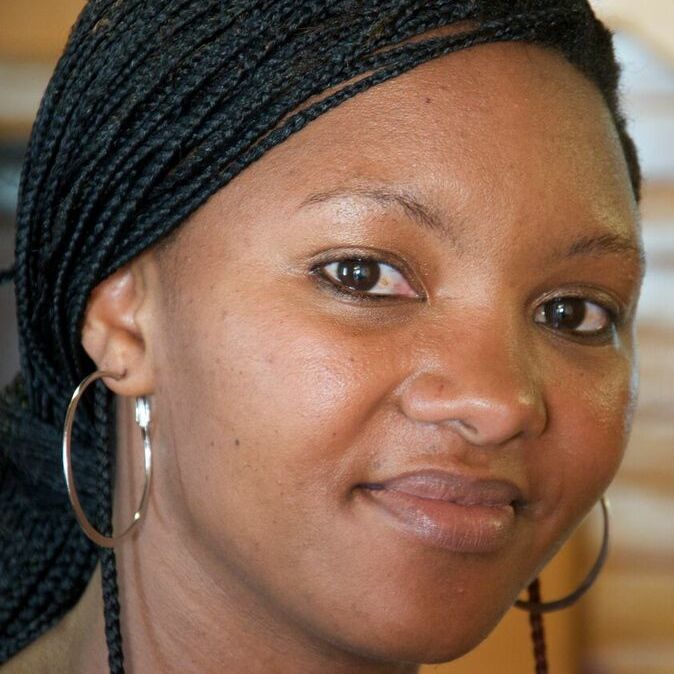 Sonia Zulu attended two levels of photography classes and one level of film at Film School Africa before she was selected for a full scholarship to the Stellenbosch Academy of Design and Photography. Here is what she says about the impact of FSA in her life.

"FSÁ is a school close to my heart, it’s a home away from home. I have learned what love is, I have learned to forgive and to trust in God, I have learned to be happy and to allow people into my heart. I am extremely grateful to have been able to attend classes at FSA, they connected me to one of the best photographers I know, Samantha du Toit, and they helped me to see life through the viewfinder...The Academy of Design and Photography in Stellenbosch gave me the oppertunity to study free of charge, through the help of the team at FSA.

My life was never the same again.

I have grown so much as an individual—previously a depressed, hopeless person that did not ever imagine I'd be blessed with such special people. They gave me hope and love and encouraged me to work hard when others doubted in me. Now, I am happy and hopeful, excited and proud of who I am. I had the best lecturers in the world.

Words cannot explain how much I appreciate the time you set aside to provide for my needs, I am for ever grateful. Happy to be able to now give back what was invested in me to those who are eager to learn about photography. I see myself in some of the photography students in Strand." 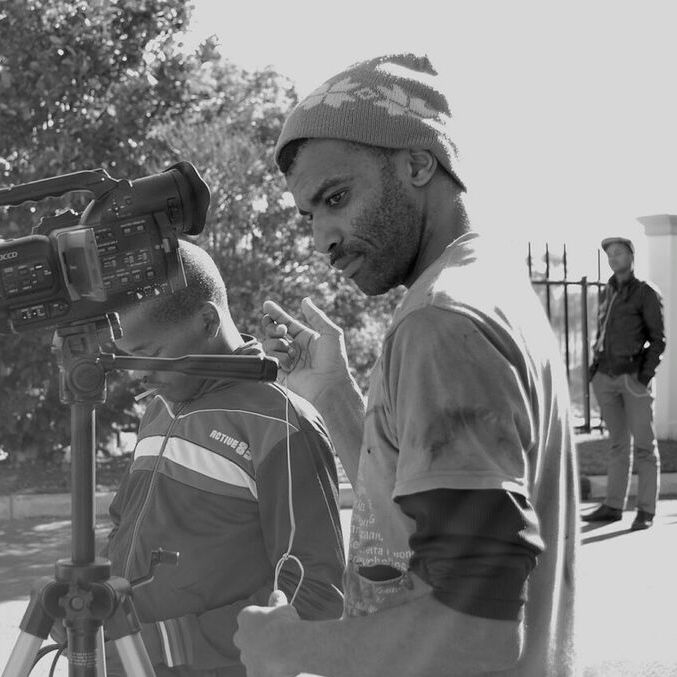 Gasthon has lived in the Strand area with his family for a number of years. He was delivered from a life of drugs and dealing, and became a leader in his church and an example for the youth. Gasthon testifies that in 2011 he felt like God told him to make a movie, and later a friend led him to FSA Kayamandi for further guidance on that project. He joined the 2012 class and traveled by train and walked for miles to attend classes for the next several years. His talent as a director, dedication and heart for ministry made for a natural fit with Film School Africa, and helped to launch FSA classes in his community in 2014. He currently coordinates classes and serves as a teacher and mentor.

Here is what Gasthon says about FSA:

“FSA for me was the realization of a dream. To be part of something bigger than myself, was something I always longed for… Film School Africa gives me the opportunity to live a purpose filled life.”

Find out more about how the community programs shifted in 2020 by watching the video below.